Home / News / The CSTB is bolstering the circular economy in the construction... 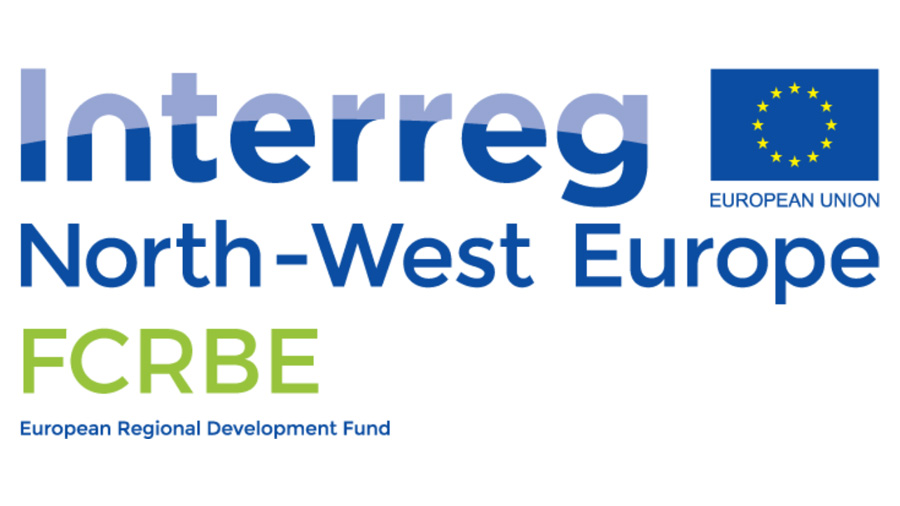 50% more reclaimed building elements in use in Northwestern Europe by 2032. Quite a challenge given that only 1% of building elements are currently reused after their initial use. The reuse of materials is the focus of the European project FCRBE (Facilitating the Circulation of Reclaimed Building Elements in Northwestern Europe), which is part of the Interreg North-West Europe Program. The CSTB is a partner along with seven other European contributors to guide the transition of the construction industry in the circular economy.

The low reuse of building elements directly impacts the environmental performance of projects and their economic value. To advance even further in optimizing resources and buildings, the Interreg North-West Europe Program is launching a project partnership to increase the proportion of reclaimed building elements by 50% by 2032. The project is called FCRBE (Facilitating the Circulation of Reclaimed Building Elements in Northwestern Europe).

The FCRBE project is an international collaboration between specialized organizations, trade associations, research centers, a school of architecture and public administrations. The CSTB is one of eight major partners. It is responsible for statistical analysis of reuse in the flow of construction materials in France, Benelux and the United Kingdom and contributes to the auditing of reusable elements.

The FCRBE project seeks to:

These tools will be tested and promoted through 36 pilot operations in large construction and demolition projects. This will result in the reuse of more than 360 metric tons of elements by 2022.

Communication efforts to reach stakeholders in the construction sector, including public authorities, will facilitate the inclusion of the outcomes in standard practices and public policy.