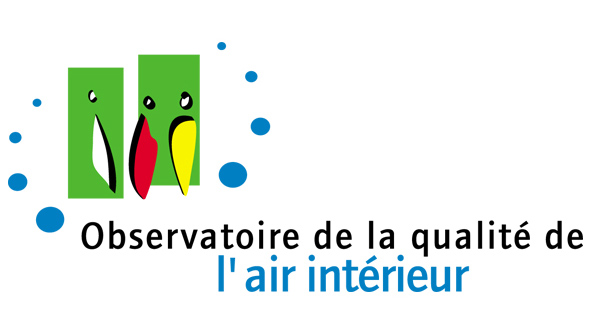 Semivolatile Organic Compounds (SVOCs) in the air and floor dust are present in buildings and have known or suspected effects on health. As part of the work of the OQAI (French Indoor Air Quality Observatory), the EHEST School of Public Health and the CSTB conducted an initial study on the level of contamination in French homes. Learn about the results at the next OQAI workshop on June 11, 2015, at the CSTB in the 16th arrondissement of Paris.

We know a lot about airborne volatile organic compounds, that the OQAI and many others have studied, but less is known about SVOCs (pesticides, phthalates, flame retardants, etc.). They are present in the air and in floor dust, particularly in buildings; some of them are persistent. In the home, children are especially exposed through ingestion and skin contact, in addition to inhalation. The health effects are known or suspected. No substantial measurements of SVOCs in housing in France had been made before those performed by the CSTB and the EHESP. They were part of the work of the CSTB in conjunction with the PNRPE (French National Research Program on Endocrine Disruptors) and the environmental and occupational health research program of the ANSES (French Agency for Food, Environmental and Occupational Health and Safety). Their results will be presented at the next OQAI workshop on June 11, 2015, at the CSTB in Paris.